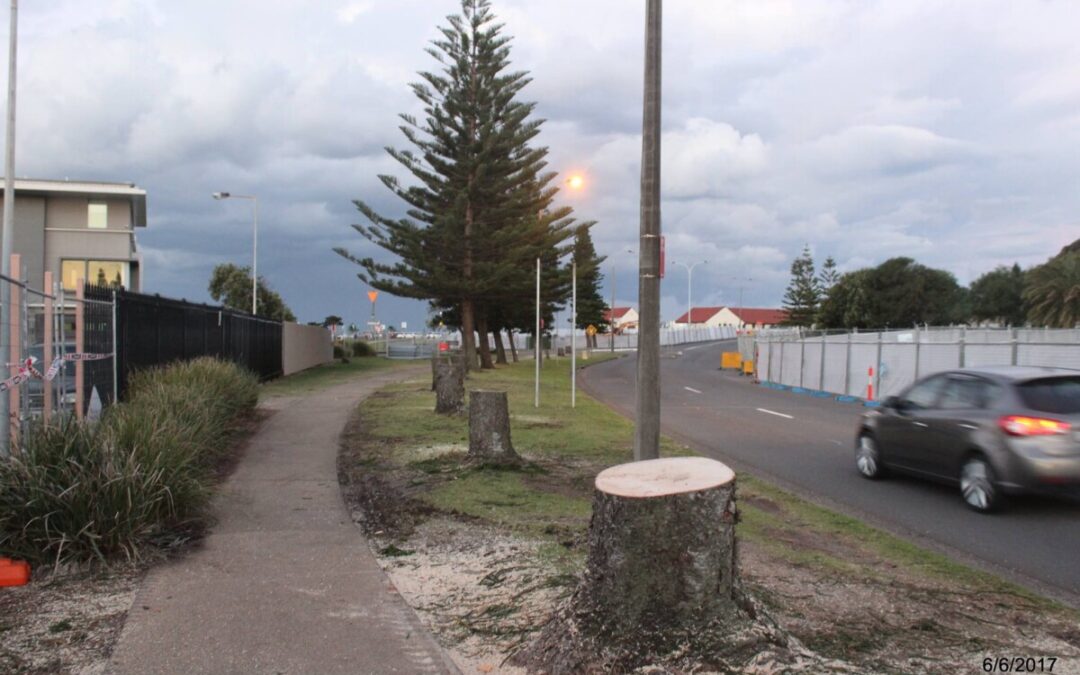 City of Newcastle (CoN) and especially the Lord Mayor, repeatedly state that the small number of trees replanted in the Foreshore Park since the mass tree removal for Supercars will create 20 times more usable shade.

This claim is RIDICULOUS since more than 240 trees were removed for the race, and only 10 Kentia palms and 40 Norfolk Pines have been planted. The Kentia palms are on a median strip in the middle of the road, and don’t offer park users any shade.

According to council’s website, the 40 Norfolk Pines and 10 Kentia Palms “have already contributed a projected shade canopy of 7,370sqm, or more than 75 per cent of the City’s overall goal”. 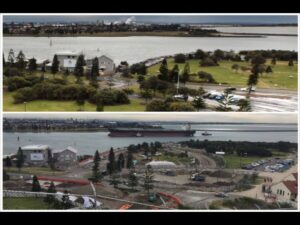 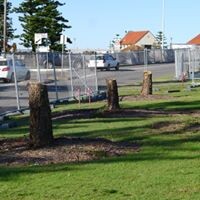 In a review of CoNs claims, the arborist report from Arbor Views estimates 4,200 square metres of canopy was lost to Supercars in the Foreshore area.

The trees planted since, are estimated to be about 650 square metres, with a projected canopy in 20 years equal to 2,400 square metres.

The canopy from the newly planted trees is less than a sixth of that estimated to have been removed in the last 4 years.

This is despite CoN stating on its Foreshore Management Plan website:

“Early feedback has highlighted the significance of the Foreshore’s environment to the community, with 70 per cent of those surveyed nominating tree planting as the most important natural element of the Foreshore masterplan.”

And the 2015 Foreshore Park Plan of Management states:

In a shameful misrepresentation of the truth CoN continues to claim there will be an increase in shade. Any application of basic mathematics proves the claims cannot possibly be true.

To read the full ArborViews report click on the link below.