For children WHO recommends NO exposure

The health risks associated with running a racetrack through housing were not addressed prior to committing to the race, or even prior to the first race taking place. Noise levels grossly exceed all legally mandated levels, the public kept dangerously close to the track, and hearing protection is not enforced even for children and volunteers. No policy exists for evacuating vulnerable residents, or for their protection and extra needs. The Act that brought the race to Newcastle East strongly protects the organizers against legal redress, up to and including approaching the Supreme Court. But there is no protection whatever for those who live here.

While many risks were identified, including pollution and psychological distress for residents, noise became a major focus. The track, unlikely any other in Australia, ran within a few meters of houses, and both spectators and residents would be obliged to stand and walk right by the steel mesh fence. On properly designed racing circuits, spectators are 30 meters from the race, so noise exposure is controlled at safe levels. Based on from the Sydney circuit, it was obvious that noise exposure here would be well above WorkSafe acceptable levels, and certain to cause hearing loss.

Professional measurements made at the first race confirmed this, and that peak exposures of 150dBA occurred – equivalent to a pistol shot by the ear, and a cause of instant long term damage.

It was also found that almost 90% of people by the circuit wore no hearing protection, including small children.

Following letters from over 70 local doctors and other health practitioners, NSW Health made recommendations about hearing protection, especially for children, but this did not result in any direct response from Supercars. The Environmental Protection Authority unable to respond, as they were legally prevented from doing so by the Act.

At this point it is likely that hearing damage will be ongoing and cumulative.

Newcastle East is home to a number of people with disabilities and complex needs. There are four public housing facilities catering for aged residents, many with mental health issues. The local Mental Health Medical Staff Council wrote a letter to Supercars expressing their concern that there were significant risks to these people because of the noise, loss of usual supportive services and the reality of being trapped within the circuit. Supercars attempted to survey these residents, asking questions that were an unacceptable invasion of privacy such that the local medical community recommended not participating in this. It was never clear how or who to evacuate and at whose expense. This remains unresolved.

In reply to NERG’s concerns about resident safety, the Minister, Adam Marshall, reassured everyone that Supercars would meet all appropriate safety standards. Yet the Newcastle 500 circuit does not meet international safety standards. Unlike other street circuits, the Newcastle 500 is located less than 5 metres from the homes and businesses that line the circuit. There are no grassy verges lining the streets and the safety fences are up against the gutters.

Trackside spectators and residents actually living on the circuit are therefore exposed to the danger of flying debris going over the safety fences at a much greater speed than if the safety fences were set back from a grassy verge, as they are at other racing venues where the guidelines have been developed for street racing. In these motor races, flying debris is common, so in Newcastle East there is a much greater risk of debris causing significant harm to a spectator or a resident.

This problem was highlighted during the 2017 event. Although Nobby’s Road had been widened especially for the race, a ‘serious accident’ occurred when a tyre flew over the top of the safety fence injuring two spectators. NSW ambulance personnel treated them at the scene. Subsequently, Supercars medical personnel organised for them to be taken to hospital. 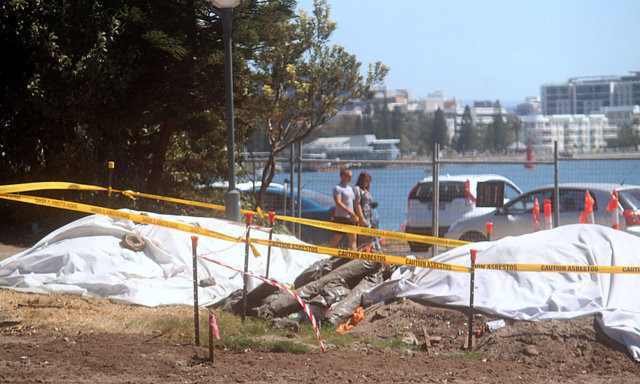 The incident report conducted by CAMS (the Australian motor racing regulation body) concluded there was nothing specific to the area of the circuit where the incident occurred that would make this sort of incident more likely to occur in this location compared to other areas of the circuit. They declared the incident was  ‘very rare in that the tyre separated from the rim’. They also concluded there was no action that could be taken to reduce the likelihood of this type of incident occurring again – ‘except removing spectators from all trackside locations’.

This is exactly what the problem is with street circuits in general, and the Newcastle circuit in particular. Residents and their homes cannot be moved away from this circuit. They would need to be evacuated, and the cost of evacuating all the residents around the circuit would be prohibitive.

During the 2018 event, crashes resulted in large pieces of flying debris breaching the ‘safety’ fences. In addition, sections of the track were actually left open, so that walking straight onto the track during the racing events was possible!

CAMS never raised the crucial point that homes in Newcastle are too close to safety fences to ensure the safety of residents and their property. The only problem with the circuit cited by the CAMS investigation was the height of the safety fences, not their distance away from the racing cars and spectators.

While the height of the fencing may well abide by FIA guidelines, other aspects of the Newcastle circuit do not. Because this is a temporary event, the international guidelines are not mandatory. This leaves open the opportunity for compromises to be made which put the safety of residents, trackside spectators and drivers at risk. 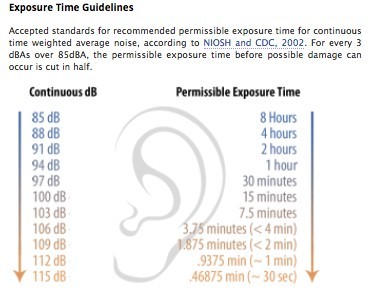 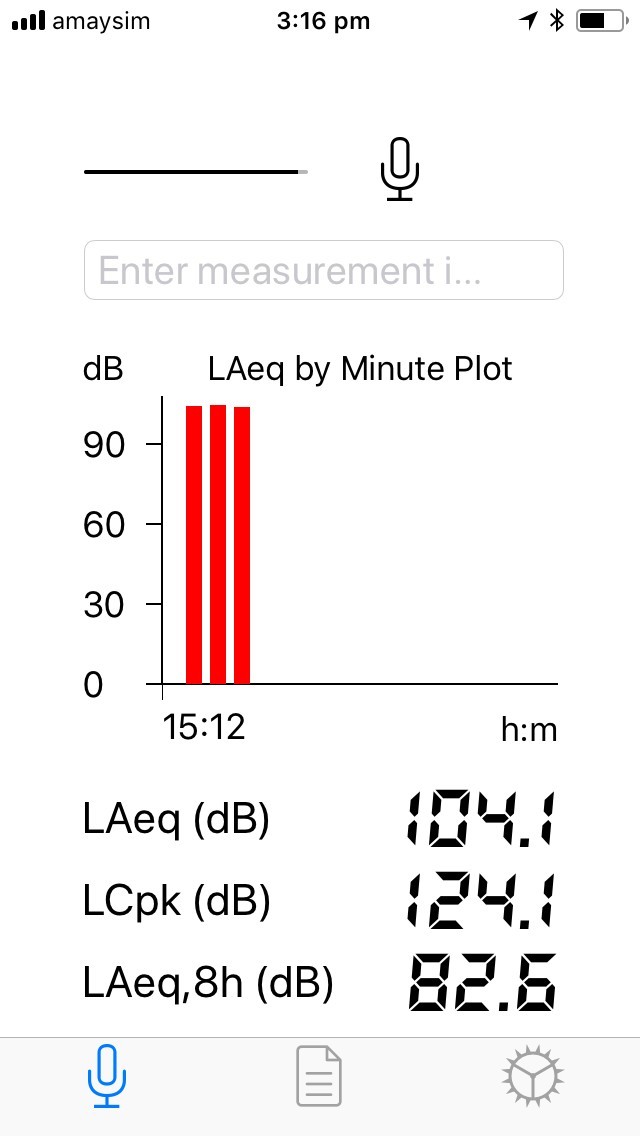 Email to DNSW re Safety