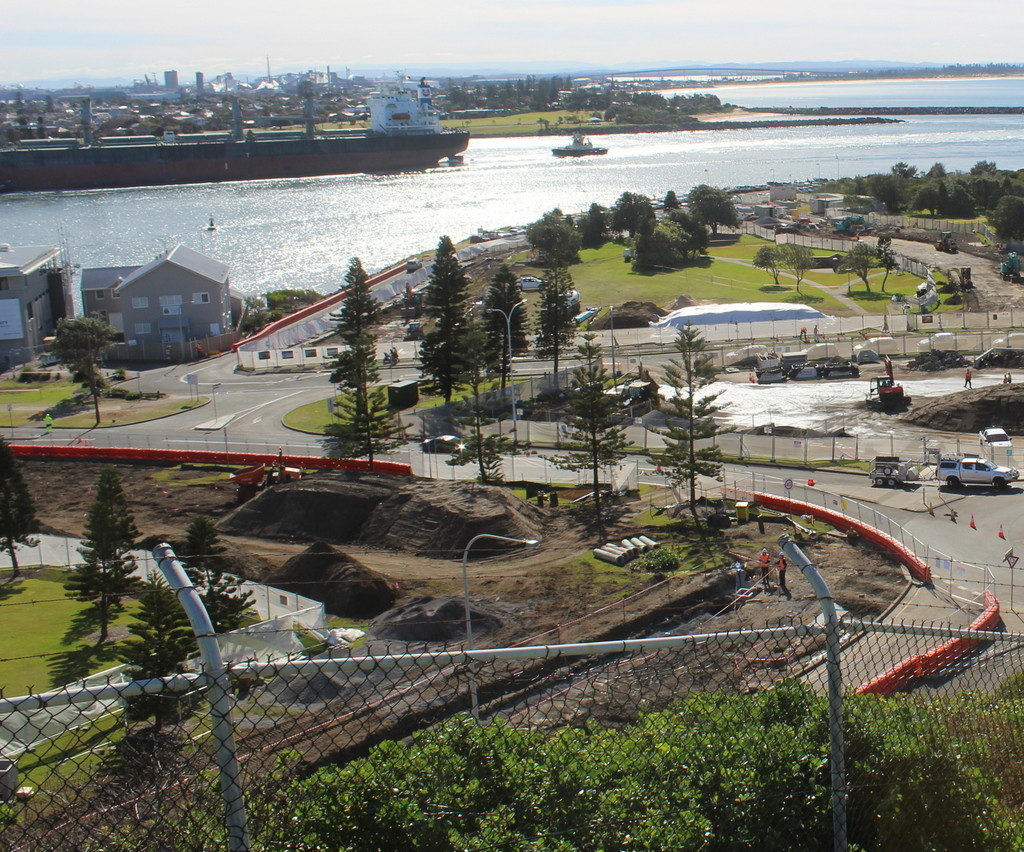 Type of non-recyclable rubbish left behind

While smart cities throughout the world are busy planting more trees and finding ways to disguise concrete, Newcastle council, under the direction of Supercars, had to remove 235 trees that compromised the construction of the circuit and the event. 25 street trees were removed from Nobbys Road, Watt and Scott St, which they admit will not be replaced. A new road had to be constructed through the state heritage listed, Coal River Precinct, and Wharf Rd widened considerably for the pit facilities.  Nobbys Rd also had to be widened, seriously diminishing the heritage ambience of the precinct with hectares of concrete, the removal of an avenue of Norfolk Pines and a reduction in the size of Fort Scratchley Reserve.

None of this could have happened without the passing of the Newcastle Motor Racing Act. This Act suspended the operation of the Local Government Act 1993 (NSW), Environmental Planning and Assessment Act 1979 (NSW), the Protection of the Environmental Operations Act 1997 (NSW) and the Roads Act 1993 for the purpose of both the event and the construction works needed to proceed.

When the trees began to fall, the public was promised ‘a Greener Foreshore’, with twice the available tree cover consisting of Norkolk Island Pines, lillie pillies, palms, native hibiscus and shrubs and species yet to be specified.  The Lord Mayor proudly boasted, ‘By 2022, you won’t even remember that the trees of the Foreshore Park were ever gone.‘ 2 years later however, all that has been planted are 32 trees – all Norfolk Island Pines that provide little shade, and all planted on the perimeter of the park as per Supercars instructions. Residents have observed a huge drop in the numbers of native birds in the area since the initial tree cull.

And still that initial 2017 tree felling was not enough. Rather than the promised ‘urban forest’ beginning to appear throughout 2018, council were directed by Supercars to continue removing many of the remaining shrubs and undergrowth, especially in the areas close to the circuit. This removed crucial windbreaks in the park, not only for picnickers, but also for any new seedlings to mature. Why was this necessary?

The extent of the loss was to make way for the extensive temporary infrastructure Supercars imposed on Newcastle’s parklands. Portable sheds, extra grandstands, the sheer size of the pit facility, TV screens, large generators and the exhaustive range of catering services and a car exhibition brought in by Supercars required most of the available grassland. Trucks required space to move infrastructure into and out of the park. Hence the loss of unmarked trees and shrubs and the dirt tracks throughout the park still observable months later. At the eleventh hour of the first event, even the Norfolk Pines on Newcastle Beach were removed to afford unobstructed views of the big screen.

At the time of approving this event, the Heritage Office set certain conditions. The road through the park had to be grassed over by 50% each year after the event. Supercars however, despite being required by the Motor Racing Act to return the park to its pre-event status, had this covered. They passed the job onto Newcastle Council (as their ‘service provider’), who decided instead to ask the Heritage Office to overturn this condition, as well as the Heritage Office’s requirement for a 50% increase in vegetation.

The concrete slab in the Foreshore Park, which acts as a run off for the racing cars during the event, was also supposed to be grassed over after each event. To date this concrete slab is not returfed until 2 months after the event. NERG was told this was because it was too hot for the newly laid to grass to take root.

Other environmental concerns include the event’s pollution impact. During construction, asbestos was uncovered, and because of the necessity to finish the circuit in time for the race, there were times when dirt stockpiles containing asbestos were left with covers blowing about in the breeze as the public walked by.

After the event there were massive amounts of plastic cable ties left lying in the park for residents to clean up. Those not collected were subsequently chopped into tiny pieces during grass mowing. Discarded plastic earplugs and thousands of cigarette butts were left in the aftermath of the event. Broken shards of plastic beer cups abounded. Shredded pieces of tyre from the racing cars and bitumen ripped off the road littered the gutters and footpaths around the circuit. The promised drain filters never eventuated and most residue was washed into Newcastle East drains. Supercars even added to the problem by sweeping the centre of the track each night, thereby pushing the rubber debris under the concrete barriers and into the gutters.

The rationale for council spending multi-millions of dollars on this event was to promote Newcastle as a tourist destination to the world. However, what received the most promotion in the film coverage of the race was a huge sign advertising coal, and many billboards advertising petroleum products and other sponsors of Supercars. Is this really how Newcastle wants to be promoted to the world – as a city unconcerned about environmental issues and having trouble moving beyond its industrial past? Meanwhile the Lord Mayor repeats the mantra of ‘a sustainable, global city’ at every opportunity. Saying it doesn’t make it happen! 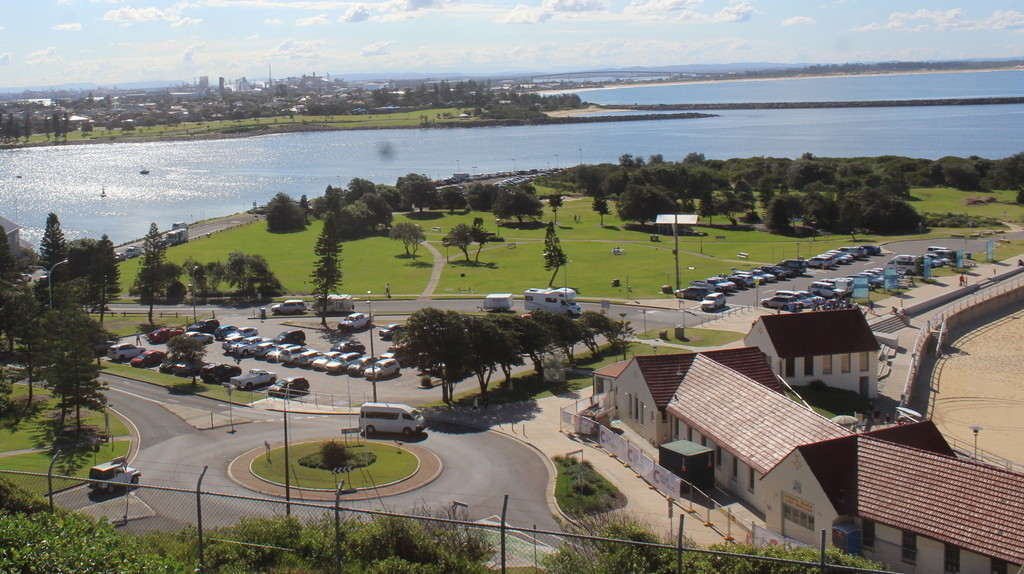 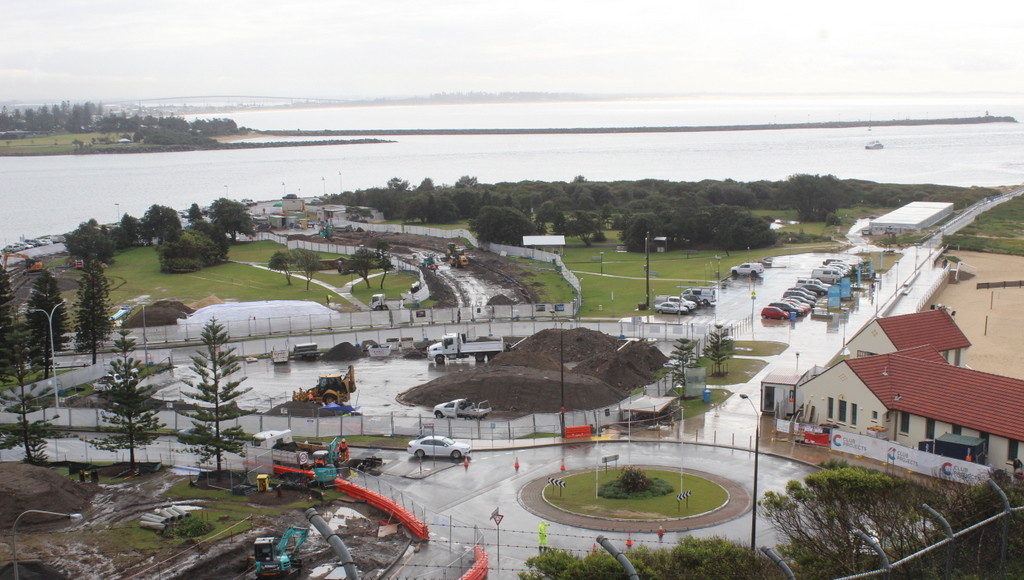 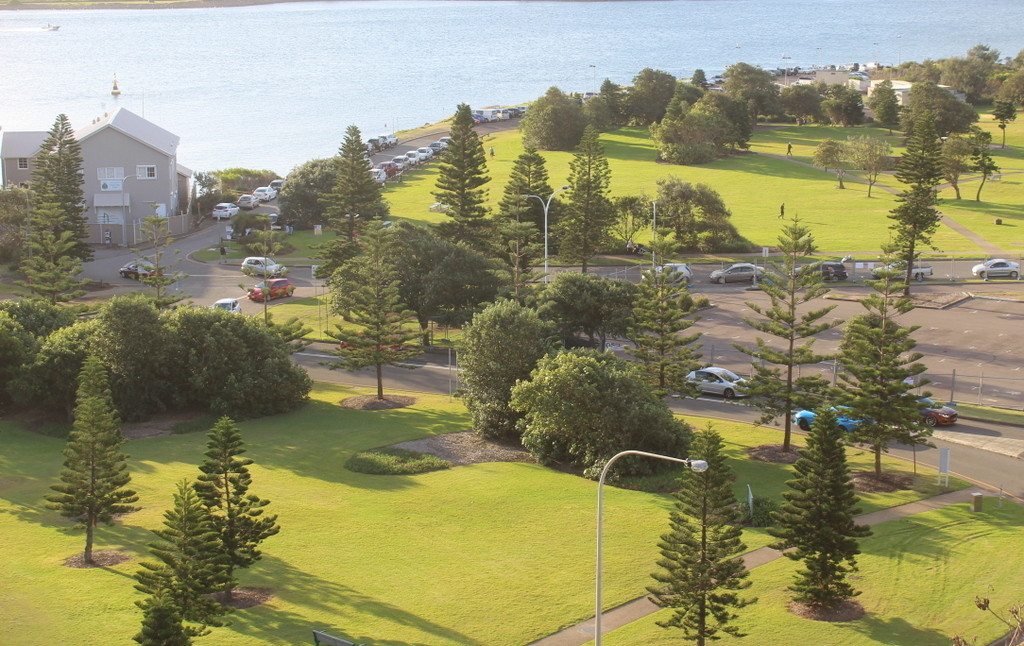 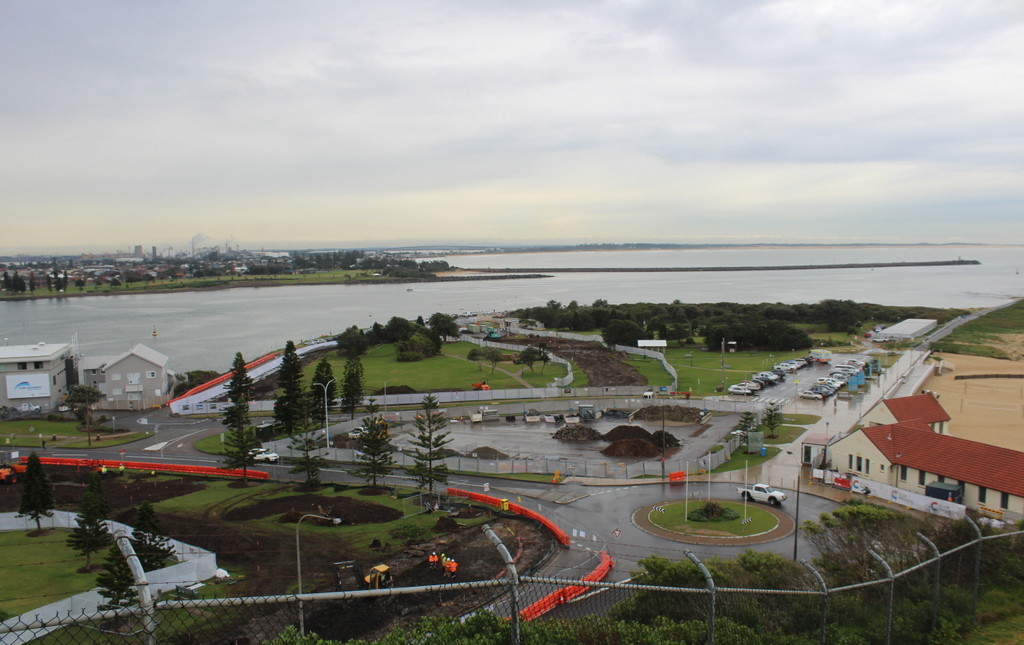 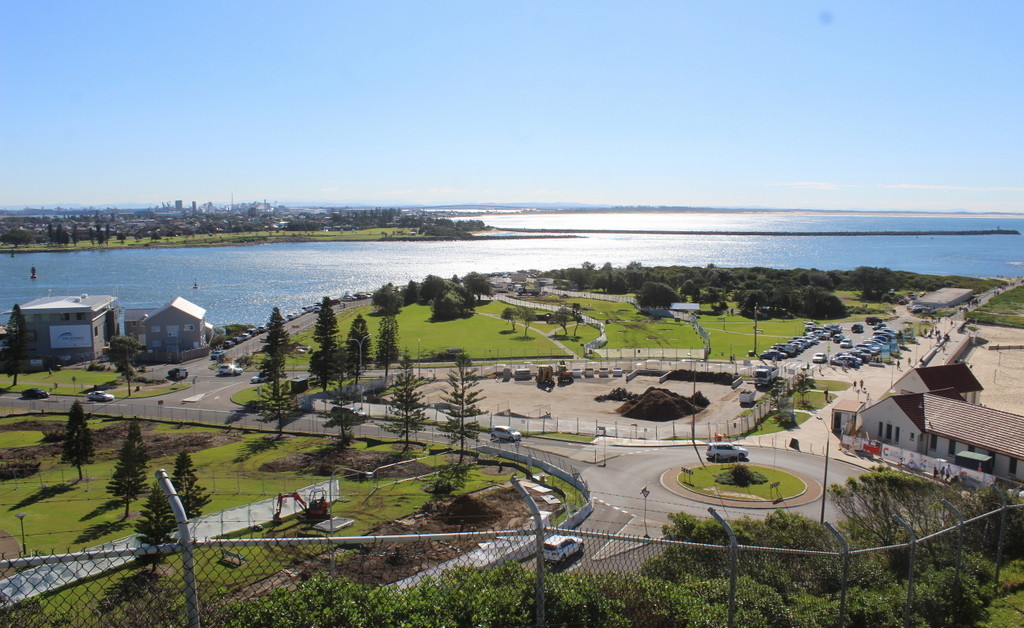