Local Businesses with downturn during:

Outside Track Business downturn during:

Many Novocastrians supported the event because of the bonanza the city’s businesses were told they would get from the 150 000 spectators Supercars and Destination NSW said would ‘converge on the city’. According to the event Authority, Destination NSW,   ‘With such a huge influx of visitors, we are very confident the Newcastle 500 will be great for Newcastle’s hotels, restaurants and businesses.‘

Before partaking in this motza however, businesses in the CBD had to endure 6 months of construction work. This created severe access and parking issues. Their usual clients and customers were deterred from entering the city, causing the majority of businesses to experience a financial decline. Not to worry, said the event promoters. You’ll make it up during the event when all those tourists come into town. But after enduring another 6 weeks in which Supercars set up their concrete barricades and wire fences, the expected inundation of tourists into the CBD failed to eventuate – at least for most. Then there were the 4 weeks of dismantling the barricades.

The positive impact for the hoteliers was real – up to a point. According to media reports, prices were raised for the event weekend, with some inner-city hotels charging more than $1000 a night during the three-day race weekend. The Mercure hotel at Newcastle Airport charged $1198 for a two-night stay, and some residents were advertising their houses for up to $6000 on Airbnb. Pubs close to the circuit also did a roaring trade, as did the Customs House. A few cafes and eateries close to the circuit did fairly well.

There were a number of reasons why most businesses in the CBD and mall suffered. The number of spectators was grossly exaggerated, and those who came were funnelled into the circuit compound where they spent their ready cash on the catering services and other merchandise outlets brought in by Supercars. They had a long walk in, and a long walk back. Very few would have felt like a stroll through the mall.

This is a big problem with major events in general. They are supported by governments because they are said to attract tourists who spend money the city otherwise wouldn’t receive. Spectator figures are always exaggerated – politicians simply repeat the numbers given them by the promoters. They are never independently checked. It’s in their interests for people to think their efforts in attracting big events, results in hordes of tourists. And while a crowd does come in, a crowd also goes out, and many more stay away because of the event. Who wants to come into a gated city with no available parking? Not only do people get out and stay away, but it is a different demographic who comes in – event fans don’t need a haircut, tax advice, or want to buy bespoke souvenirs!

This is a phenomenon called ‘crowding out’ – well known but not talked about by event promoters and their politician friends. They prefer to talk up the benefits and laud the winners. In the case of the Newcastle Supercars event, they have also become adept at hiding the costs, and  ‘losers’ are simply denigrated for being unable to take advantage of the opportunities they were given.

While Newcastle Council promised an evaluation of the event soon after the conclusion of the first event, to weigh up costs and benefits, this never transpired. Nearly a year later they produced an ‘Economic Impact Assessment.’ This document failed to include any costs at all. Nor did it give Novocastrians any insight into how the benefits that did materialise were distributed. Fortunately, NERG suspected there would no assessment of the financial impact on the city’s businesses, and commissioned their own survey a few months after the event.  In summary, this survey highlighted the problems associated with access issues – traffic congestion, road changes, loss of parking and loss of amenity. There was an overall economic downturn for the majority of businesses both adjacent to the track and in the CBD right down to Darby St and through to the West End and Honeysuckle.

The results of the survey clearly demonstrated that the Newcastle 500 did not provide the majority of city businesses with the great financial boost that was promised – quite the opposite.  Open-ended comments in the survey revealed that many were under the illusion created by Supercars that they could function as normal during the event. They were led to believe they would make a killing. They were not informed that Supercars would bring in its own, extensive catering. They did not consider the crowd would be able to have their fast food needs met without having to walk through the mall.  They did not realise the crowd would be steered away from their shops. Many stocked up in the expectation everyone would benefit from the event. These businesses were sadly disappointed. 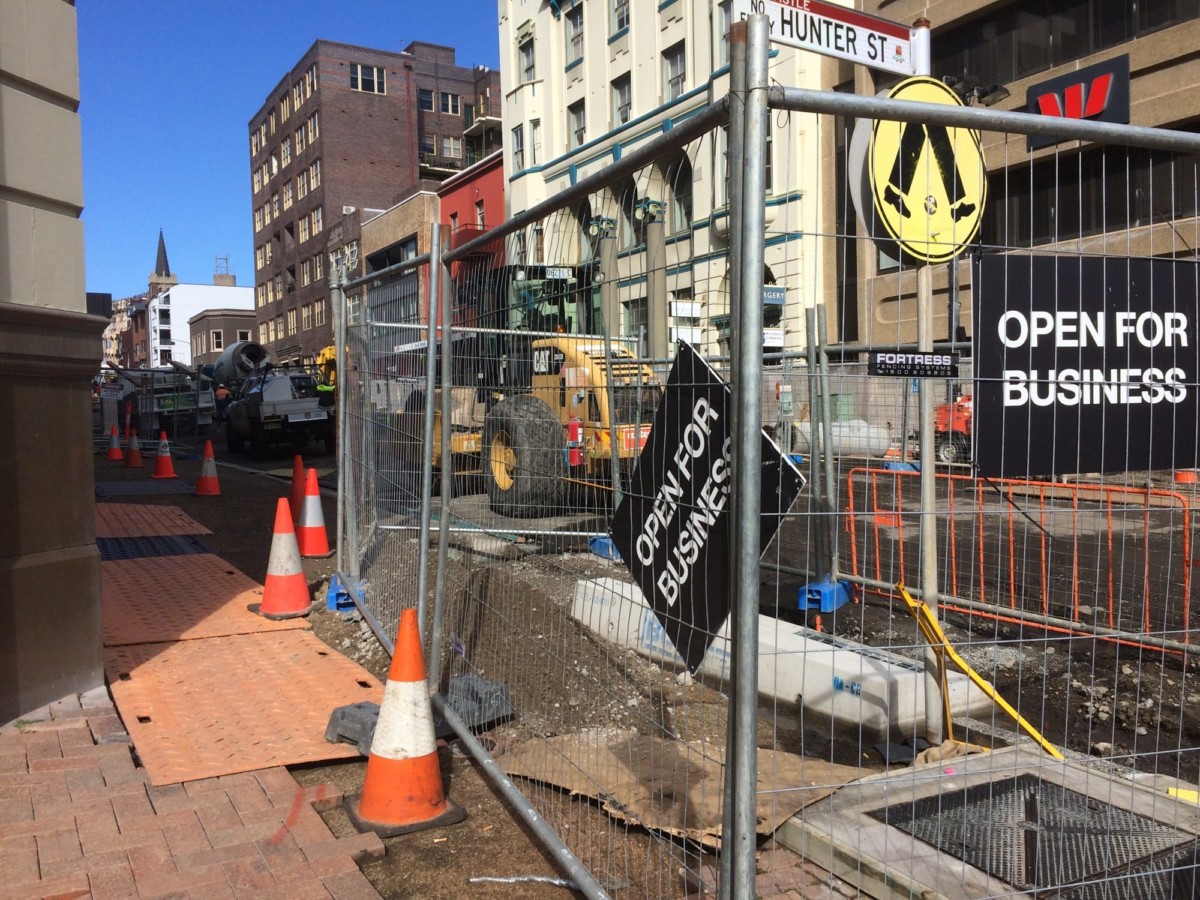 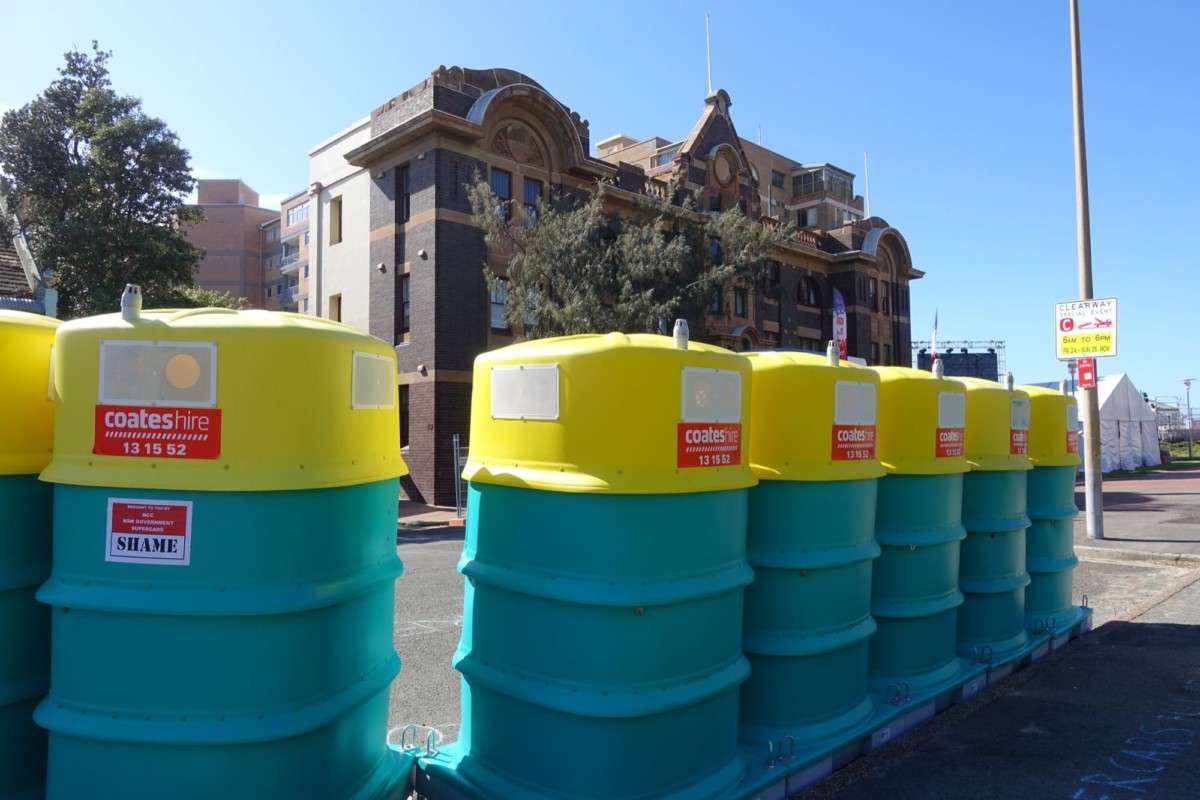 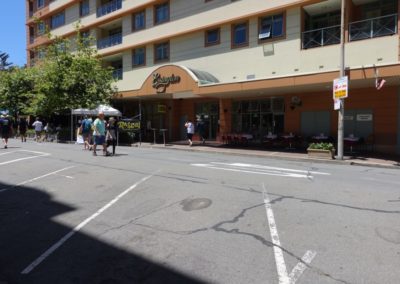 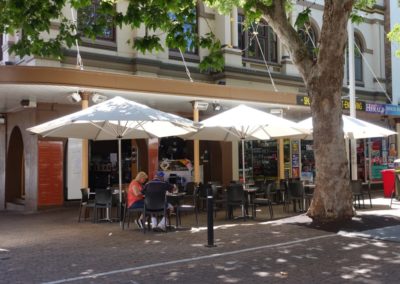 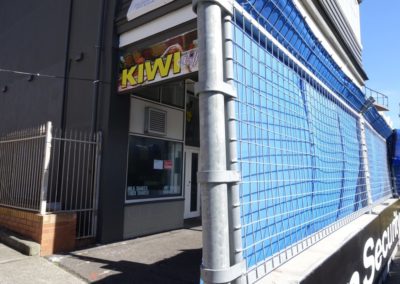 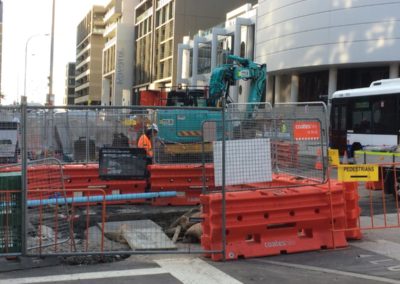